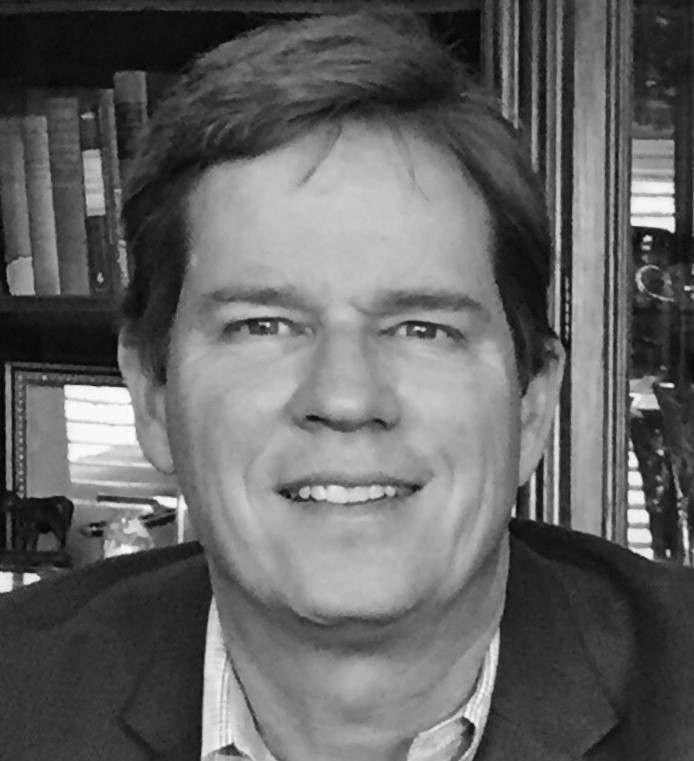 It is with profound sadness that the family of Harvey Locke Ratliff of Fort Worth announces his passing on February 11, 2021 at the age of 56.

Visitation: A visitation will be held from 6-8 pm on Friday, February 19 at Biggers Funeral Home.

Memorials: The family requests memorials to ACH Child and Family Services, 3712 Wichita Street, Fort Worth, Texas 76119 or a remembrance of your choosing.

Harvey was born on September 8, 1964 in Amarillo, Texas to Clara S. and Harvey L. Ratliff, Jr.  He lived in the Washington D.C. area for a short period of his childhood but spent most of his early life in Amarillo, graduating from Tascosa High School in 1982.  After graduation, Harvey earned a Bachelor of Business Administration in both Finance and Management from West Texas State University.  Harvey spent the majority of his life in the Dallas Fort Worth metroplex as a successful real estate investor.

Harvey and Lacye married on June 11, 2005 and completed their family in 2015 when they were blessed with two children, Madison and Frankie.

Harvey was revered as a great outdoorsman by all who know him.  His love of hunting and fishing started at an early age, and he enjoyed sharing it with anyone who would listen. Harvey also enjoyed traveling, it didn’t really matter the destination as much as the time spent together.

Harvey was a dedicated husband, a loving father and a committed son and brother.  Family was the most important thing in his life.  He considered himself to be “the funny guy” – always bringing a smile to everyone he was with.  Harvey’s gentle spirit was a portrayal of his unconditional love – he had a good listening ear and although he was a man of few words, his wisdom shone through when he spoke.  Harvey’s love for Christ was evident throughout his life in the loving kindness and compassion that he showed to all.

Harvey was preceded in death by his father, Harvey L. Ratliff, Jr.