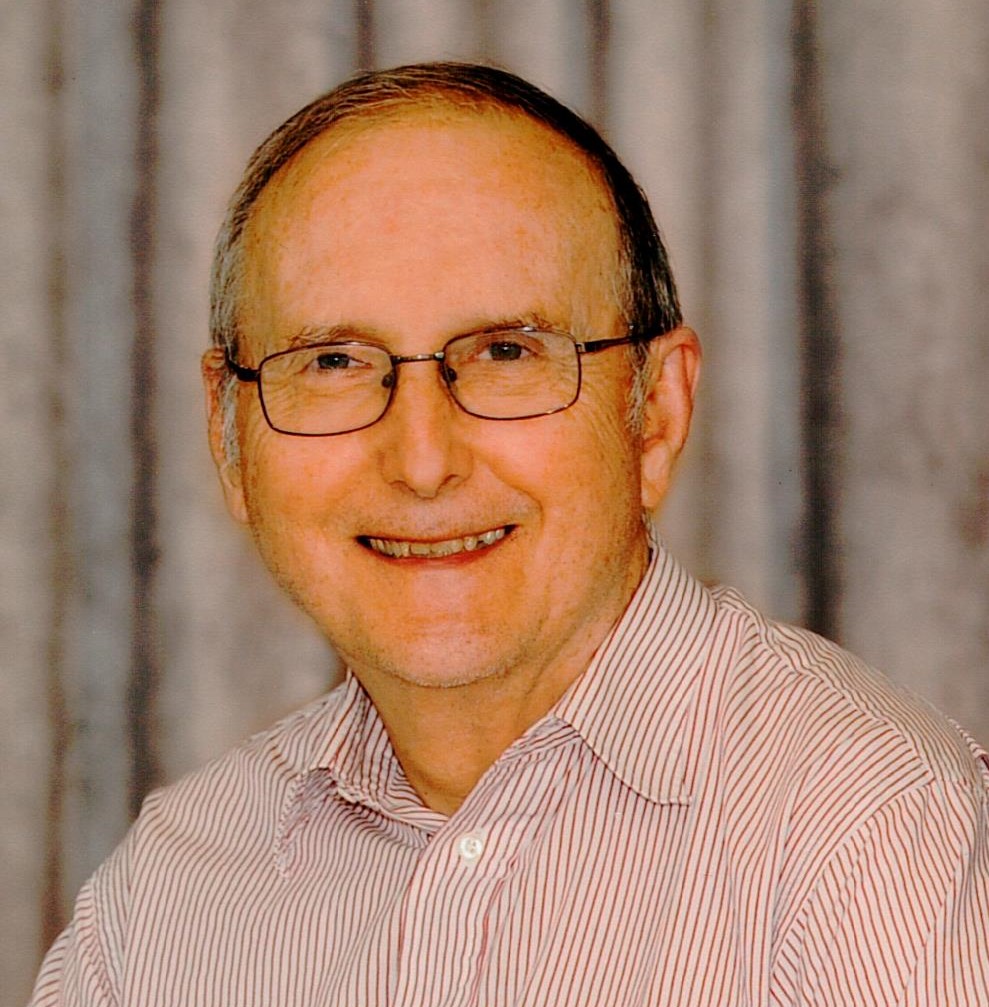 Mike Morris passed away last year due to Alzheimer’s and complications from a blood clot.

In lieu of flowers, donations may be sent to St. Anne’s Church.

Mike was born in Shawnee, Oklahoma, and started his life in Tecumseh, Oklahoma. He and his family lived in several states for a few years due to his father’s job in the oil rig business and later lived in Dallas and Richardson, Texas. Mike graduated from Richardson High School in 1962 where he was an outstanding running back on the football team. Texas Tech was his college choice where he earned a Bachelor of Science degree in Psychology. During his military service, Mike earned a Master’s degree from the University of Arkansas.

Mike chose the Air Force for his military commitment and was commissioned as a 2nd Lieutenant in December 1968. A year later he earned his pilot wings at Laredo AFB and retired at Carswell AFB in Fort Worth. The airplanes that Mike flew were the C-141, the O-2 and the KC-135. He also worked at the Command Post, was a scheduler for the KC-135s, attended the Foreign Language Institute to learn French plus was a Section Leader for a squadron of Cadets at the Air Force Academy and taught Military Studies. His military awards include the Distinguished Flying Cross, Bronze Star w/ Valor, Air Medal with five Oak Leaf clusters plus other awards.

When Mike was stationed at Blytheville AFB in Arkansas, he and another pilot in the squadron were co-owners of small airplanes. The first purchase was a Cessna 140 with two seats and a jump seat in the back. He and Eddie traded up like most people did with cars which included ownership of a Mooney, a Ryan Navion and their final purchase was a Cessna 182.

After his Air Force life, Mike spent twenty years working for American Airlines as a Simulator Instructor for pilots in the (now retired) Super 80. He was known as a top instructor and received special recognition when one of the pilots reported that Mike’s training on wind sheer prevented an airplane crash.

Flying was Mike’s life. He is now flying with the Angels and no doubt teaching them how to soar and glide through the skies.

Mike Morris was preceded in death by his parents Gene and Urban Morris.

He is survived by siblings Andi Fleming and Bob Morris, his wife of 53 years, Elizabeth, children Carolyn Godavitarne and Scott Morris, grandchildren Alex and Emma Godavitarne plus Jack and Max Morris.