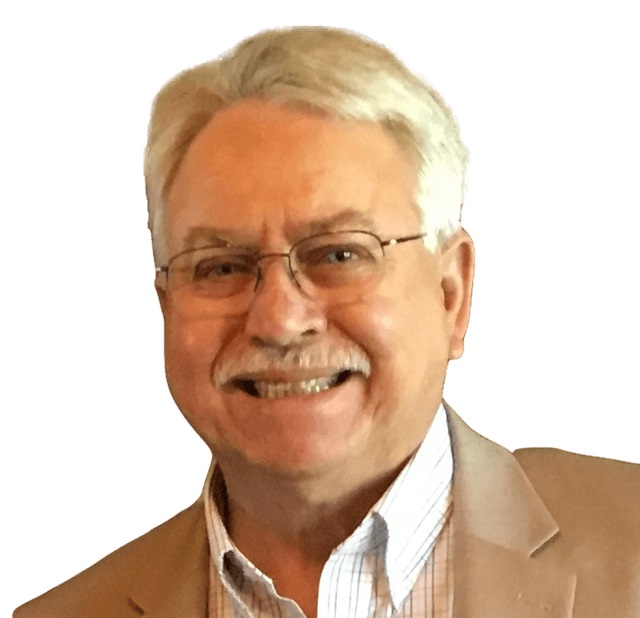 Nathaniel Benjamin (Benny) Stevens was born in Orange, Texas on February 20, 1951 and passed away suddenly on November 12, 2022 in Granbury, Texas.  Services will be held on Saturday, November 19, 2022 at Wiley Funeral Home in Granbury.  Visitation begins at 10 AM followed by the funeral at 11 AM.   A brief graveside service and interment will be held at Holly Hills Memorial Park also in Granbury.  Reverend Steve Quinn of Lakeside Baptist Church will officiate.

Benny graduated from Little Cypress High School in Orange and attended Lamar University.  Hard worker that he was, Benny’s first job at twelve years old was pumping gas at Stuckey’s on Interstate 10.  When he was a youngster, he was never without one or two jobs at the same time.  Some of those early jobs were at Equitable Bag Factory and Bethlehem Shipbuilding.  He began his career with the United States Postal Service as a rural mail carrier and later continued as a carrier and safety coordinator.  Benny retired from the USPS in 2007 after 38 years of service.

Those left to cherish his memory include his wife of 47 years Debbie (Bennefield) Stevens;  his son Colby Stevens and wife Beth of Dallas;  his daughter Suzanne (Stevens) Weldon and  husband Chad of Granbury;  granddaughters Rory Weldon, Shelby Weldon, Renee Stevens, and River Stevens;  sister Naomi Taylor of Pearland; brothers Sam Stevens and wife Linda of Sulphur, LA, Michael Stevens and wife Claire of Houston, David Stevens of Orange; as well as a host of nieces, nephews, and cousins.

Memorial contributions may be made to the Juvenile Diabetes Research Foundation or the American Cancer Society.

Arrangements under the direction of Wiley Funeral Home, Granbury, Texas.