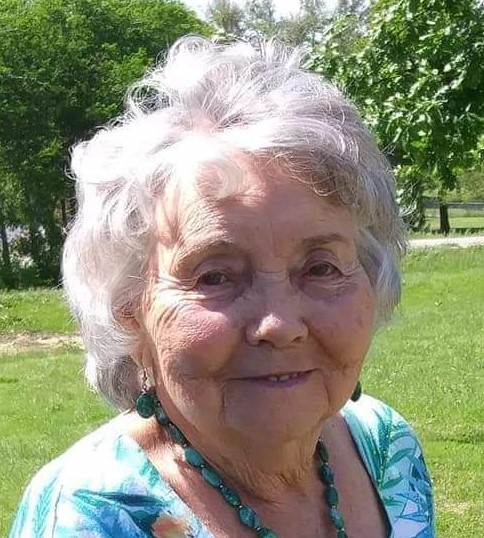 Matriarch of her five-generation family sadly passed in her home with her daughter by her side on January 23, 2023

Lucy lived in her Parker County home on the western county line of Tarrant County. She spent all her life living in the general vicinity of her country home in Azle Texas. Where she was raised to love fishing, hunting, old cars and the Dallas cowboys.

A loving mother to five children whom she devoted her life. Always ready to support them through the tough times and cheer them on during the successful times. Her love was shown unconditionally she taught them about Jesus and showed them the faith that will now carry them through this time of grief.

Lucy had many short-term places of employment as she raised her children. Always a mama first but sometimes needing to help financially, she found work as a waitress, laundress and even in the grease factory of Champion parts. She finally found her employment home at Lockheed Martin after 22 years she retired in 1999.

Lucy also maintained a close relationship with her late husband’s children. His sons, Michael and Joey Carter and his daughters, Mary Baker and Val Gillenwater and their children whom she fondly loved and sadly left behind along with many nieces, nephews, cousins and special friends.