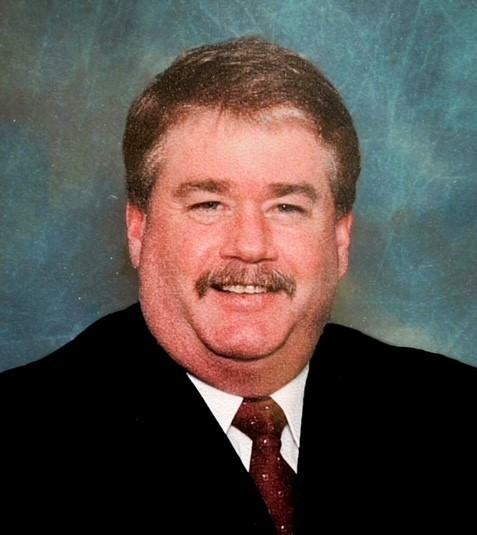 David Walters passed away on Friday, October 29, 2021. A celebration of life is being planned.

David was born on April 20, 1960, in Fort Worth, Texas to William “Bill” Cecil Walters Sr. and Ann Walters. He was a wonderful father, and he spoiled the ones that he loved.

David enjoyed roping/rodeo, being on the boat, and hanging out with good friends. He worked in construction most of his life and later he began his own business. He was preceded in death by his Father: William “Bill” Cecil Walters Sr., and his Mother: Ann Walters.

David was dearly loved, and he will be greatly missed.

Plant a Tree
Plant a Tree
Events
There are no events scheduled. To plant a tree in memory of David Walters, visit the Tribute Store
×
×