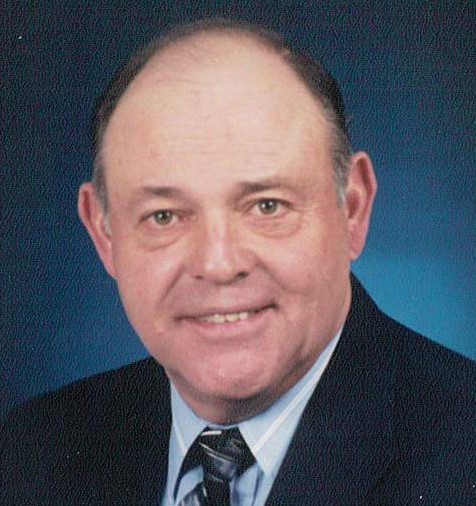 Doug was born on June 27, 1943, in Prescott, Arkansas to Pauline and Jewell Douglas Swearingen, Sr. He married Anna Jean Wyatt on December 31, 1964, in Irving, Texas. He cherished his family and friends and enjoyed spending time with them.

Doug proudly served his country in the United States Army National Guard from January 1966 until January 1972. He worked at General Motors on the assembly line, and he could build or fix anything.

Doug was an active member of First Baptist Church, where he served as a deacon. He was also a member of Granbury Car Club and Masonic Lodge 392.

Doug was one of the good guys. He loved talking, telling stories, spending time with his swap meet buddies and going on “Guy Trips” to Colorado. He also enjoyed hunting, fishing, and old cars. He was preceded in death by his parents.