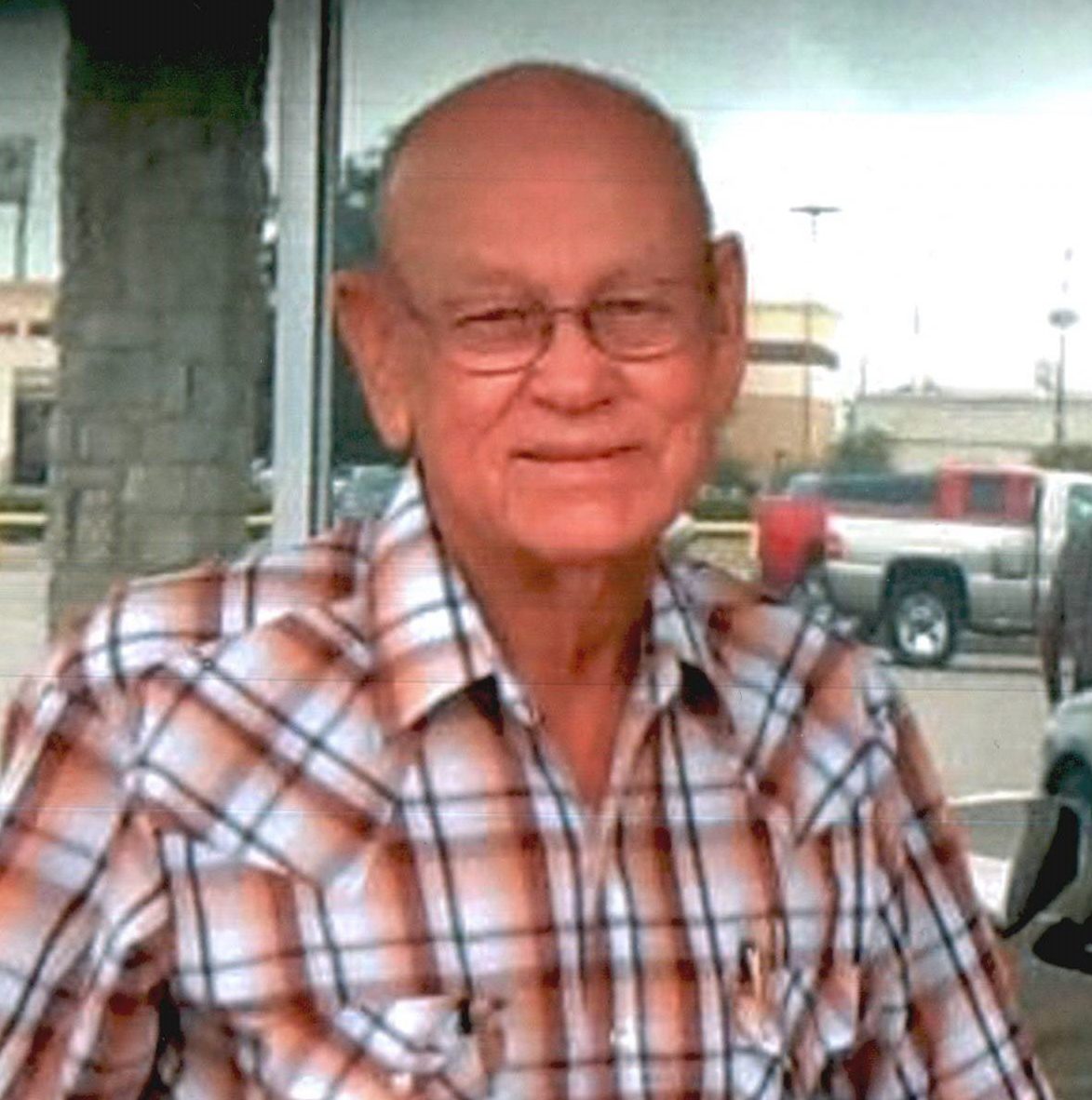 Jerry was born January 24, 1934 in Phoenix, Arizona to Charlie Riley and Ruby Rodden. Jerry married Ruth Earley in May of 1957 in Sioux City, Iowa. Jerry was retired Air Force. He served for 21 years as an aviation mechanic. During his service he travel to Vietnam, Korea, Japan, and Thailand. Also living in England for 3 years with his family. Jerry liked to work on their place and also work on cars. He was described as a carpenter because he could build from the ground up. He was known as the handyman around Bluff Dale. Jerry worked at the Post Office for 12 + years.

Jerry was preceded in death by his parents.

Under the direction of Martin’s Funeral Home in Granbury, Texas.