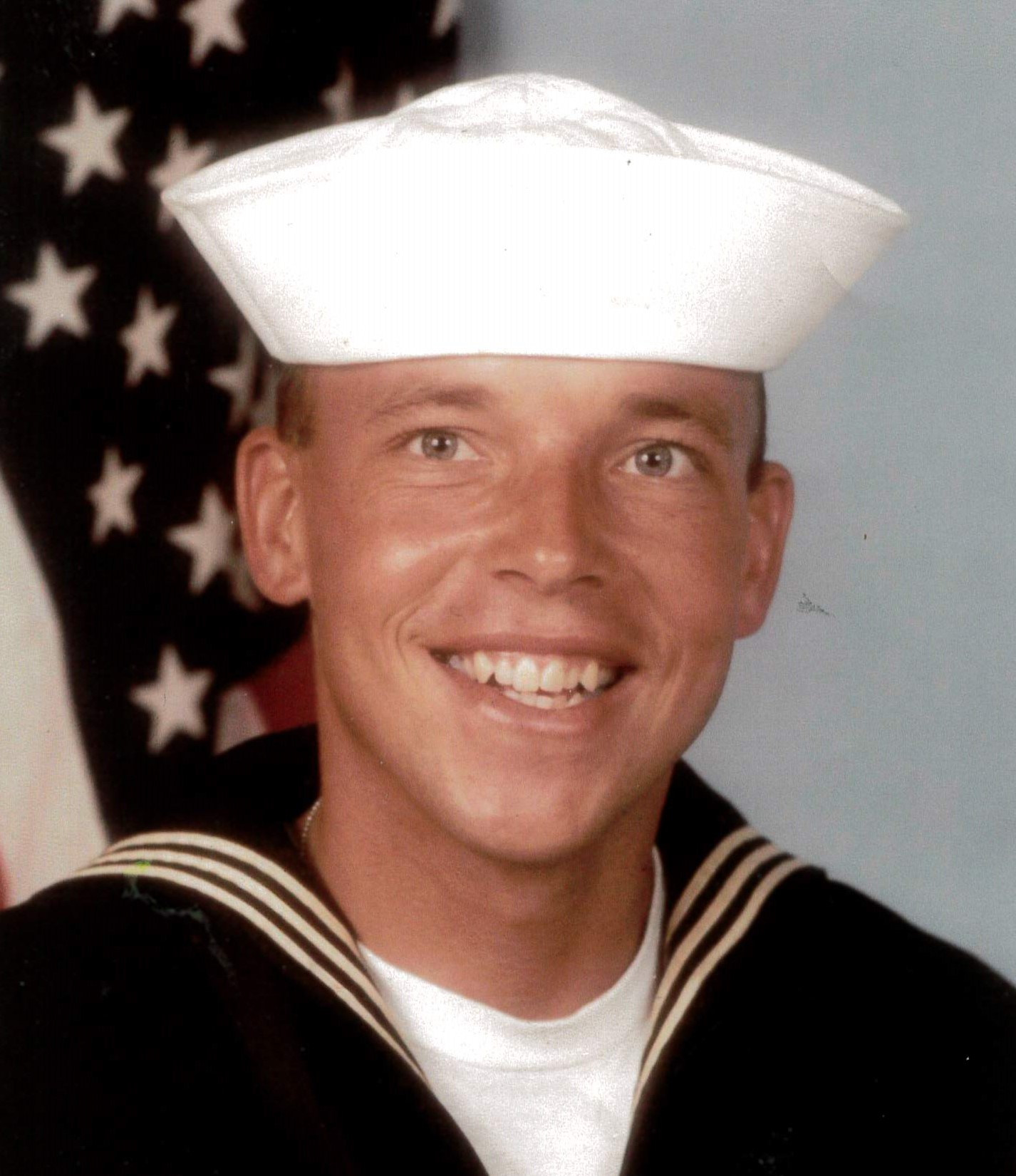 A formal ‘silent’ ceremony will be held at the Dallas-Fort Worth National Cemetery in Dallas Texas, on November 23, 2021.

He was a caring son, brother, brother-in-law, uncle and cousin.  He was born March 22, 1956 in Columbus, Ohio. As a child, Jeff was very active as a Cub Scout, football player, but also was a devoted altar boy at the Roman Catholic Church.

He was a dynamic, generous man and will be missed. Jeff touched the hearts of many people. He had a robust sense of humor. He would want family, friends and colleagues to remember him with fun, laughter and above all shared memories.

Picture a young man in a brand-new Navy outfit. Fresh faced with a big smile and pointing eyes.  Jeff Keller was ready to sail. So he embarked on the frigate USS Estocin and sailed for four years.

It is said that the military service turns boys into men. Not so Jeff. He kept the spirit of a boy all his life. Young at heart and always being himself, no matter what.

A snappy talker, saying short sentences at a high speed. Full of questions and ideas. Many gestures supported his speech.  A quick thinker too and at times his mouth was even faster. Sometimes he got in trouble. Every so often his big smile bailed him out.

Jeff had the constant urge to toss his own slang into his words. That made people often smile or wonder, no matter what subject. He talked mostly about the economy, travel and preferably sheer nonsense. He had a word for that.

Jeff stayed a sailor all his life. He kept a strong routine. Got up early to make his cup of Joe. Later years in life he traveled the world again. Addressing new people. He never knew a stranger.

He liked to walk his dog Sparky before sunrise, enjoying the silence and darkness in the neighborhood. Yes, he enjoyed to be alone too, reading newspapers for hours, sitting in the sun.

Jeff also had a good sense for the past. He was interested in his family history. He also loved to watch old TV shows and listen to oldies. Jeff had a real American ‘sweet tooth’ and was always looking forward to his birthday cake his mother used to bake for him.

A boy and a sailor, such a remarkable combination.

The Lord Almighty called him aboard and Jeff was ready to sail again.