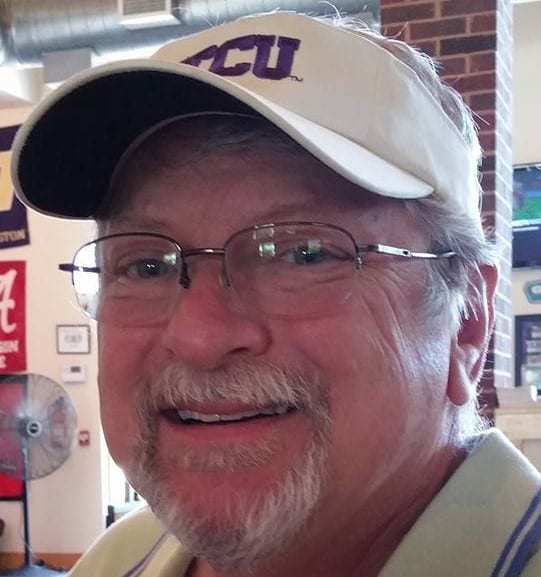 His family moved to California in 1960, there he discovered his love for the water, spending most weekends surfing at Rona Beach. In 1970, they moved to Texas. Leo graduated from Paschal High School then continued his education at Texas Christian University, and was a Kappa Sigma fraternity member.

Leo was an avid model railroader and became a member of the Texas Western Model RR Club. A gifted model railroader, he built structures, landscapes, and scenes which came alive for the viewers. Leo’s work was featured in regional and national model train magazines and he was also a member of Division One in the NMRA’s Lone Star Region, and was, with wife Lorrie, the Achievement Program Manager. He volunteered at many local modeling events and love sharing his hobby with others. Leo, and his wife Lorrie, have created one of the finest private model railroads in the southwest and have graciously hosted hundreds of amazed visitors. Leo’s personality was such that if you met him, you felt he was an old friend by the time you parted.

Leo’s other passions, in life, was yearly trips to Silverton, Colorado to explore the San Juan Mountains by jeep, gourmet cooking, spending time with his grandchildren, his friends and traveling.

In Leo’s words, his wife Lorrie was the love of his life. His love for her was absolute.

Leo had a very kind heart and quick wit, and will be dearly missed by all who knew and loved him.

He was preceded in death by his father, Walter Palittie.

Leo is survived by, his loving wife, Lorrie; mother, Margaret and husband Percy Grubb; his brother, sisters, children and grandchildren.