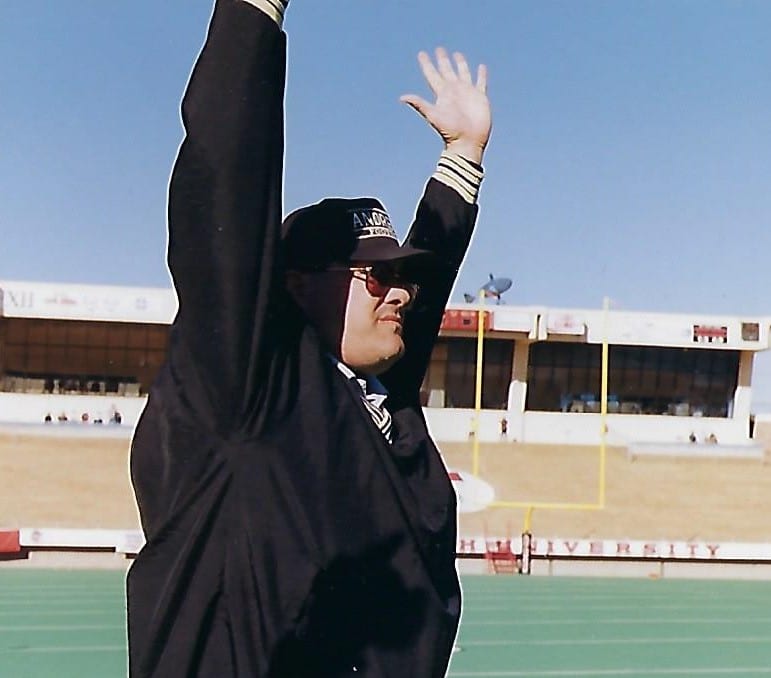 Memorials: In lieu of flowers the family asks that you make a donation in Mike’s name to the National Kidney Foundation, www.kidney.org or American Cancer Society, www.cancer.org.

Mike Lebby was born  January 5, 1956 to Lou and Corky in New Mexico. There he was raised with his three brothers , Rick, Rob and David. Mike graduated from Los Alamos High School, where he was eventually inducted into its Hall of Fame for his athletic achievements, in 1973. At Eastern New Mexico University, he got his degree and, more importantly, met Kathy. Mike and Kathy were married in 1978 and moved to West Texas where he began his career as high school football coach that spanned four decades. They had two sons,  Kyle and Jeff. Mike loved life and the people he encountered throughout his life. As a result, he is loved and remembered by countless friends, colleagues, former players and family; including his two brightest lights, his grandchildren – Kora Lynn and Kane Lou.