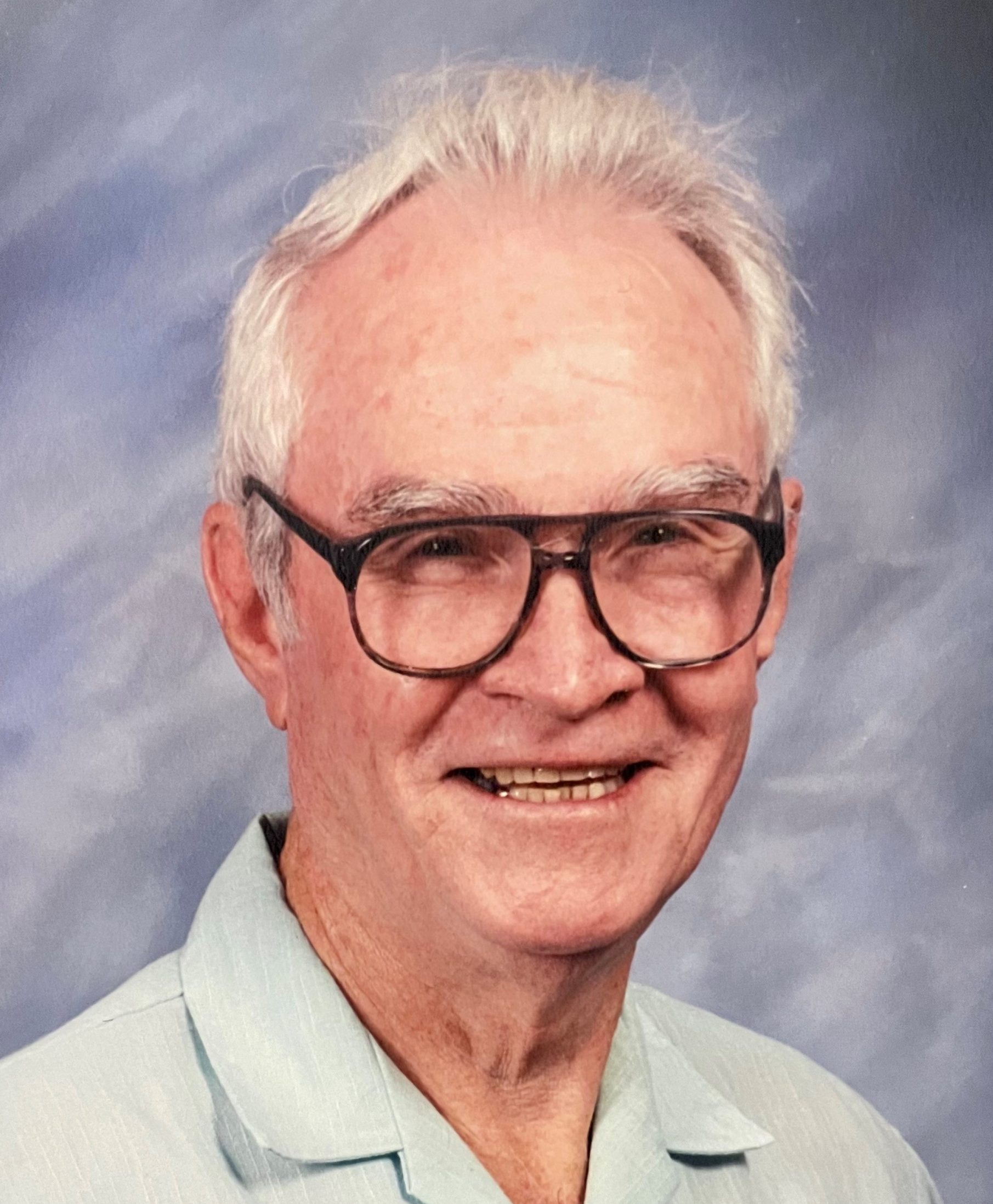 Orren and Frances (Fran) Horton Linton were married June 22, 1951 in Cleburne. He was a volunteer of the VFW Post 8559 and devoted member of the First Baptist Church of Iredell.

Orren retired from the US Air Force after serving for 20 years and traveling the world with Fran growing their family. They moved to Arlington in 1968 where he supported his wife, children and grandchildren.  After retiring from LTV in 1992, they moved to Iredell to live in the home he built and enjoyed their time on the ‘The Land’ for 24 years until they moved together to Rainbow Retirement Community in 2016.

In addition to his parents, Orren was preceded in death by his wife of 70 years, Frances Linton, sister, Bonciel (Louis) McCoy, three brothers, Jack Ray, Jerrell (Duck) and Jimmy Linton, his youngest daughter, Patricia Tow, and his daughter-in-law, Sherri Linton.

Graveside services will be held at 2pm on Monday, January 16, 2023 at Squaw Creek Cemetery in Rainbow, TX with Rev. Neil Wade officiating under the direction of Wiley Funeral Home, Glen Rose.

In lieu of flowers, donations can be made in Orren Linton’s memory to: Iredell First Baptist Church; 200 McLain, Iredell, TX 76649