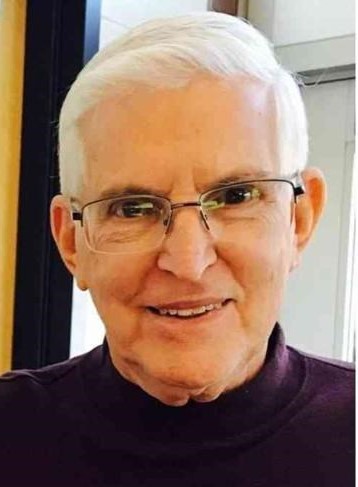 Regis Wetter Jr., resident of Fort Worth, Texas, formerly of Natrona Heights, Pennsylvania, passed away on January 9, 2023 peacefully at home surrounded by loved ones.

He was born on April 7, 1942 in Natrona PA. to Gertrude (Schrott) and Regis Wetter Sr.  He was the second of six children.  He graduated from St. Joseph High School in Natrona.

He met the love of his life, Hope (Cummings) Wetter while working at the Liberty Glass Factory. They were married for 54 years. He worked for 3M Company for 34 years. He was a sports enthusiast and continued to root for his home teams the Steelers and the Penguins even after moving to Texas.

Regis was preceded in death by his parents.

The family respectfully request that contributions in memory of Regis may be made to The Parkinson’s Foundation at WWW. parkinson.org.

Plant a Tree
Plant a Tree
Events
There are no events scheduled. To plant a tree in memory of Regis Wetter, Jr., visit the Tribute Store
×
×