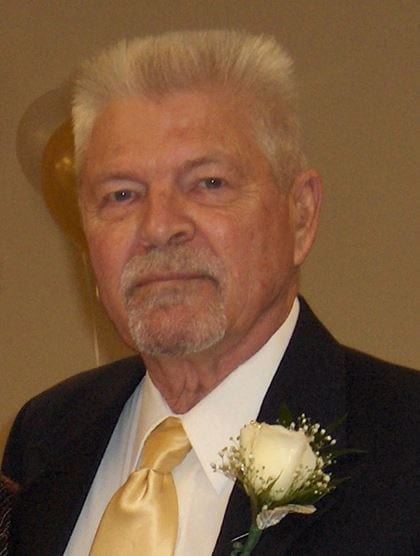 Roy was born on July 11, 1932 to the late Robie F. Sailers and Genevieve Foster in Henry County, Indiana. He married Yvonne Stipe in December 1956. Roy spent most of his life in Oscoda, Michigan and attended Central Michigan University. After proudly serving his country for 20 years in the U.S. Air Force Roy retired in 1973. He then became an insurance adjuster for Allstate Insurance Company and worked for Allstate until 1994. Roy was a 32nd degree Mason and member of the Shriners. Roy was a long-time member of 23 years of the Pecan Plantation Breakfast Club. He also enjoyed volunteering for People Helping People and was an active member at the Acton United Methodist Church. Roy was preceded in death-by his sister, Norma Anderson.