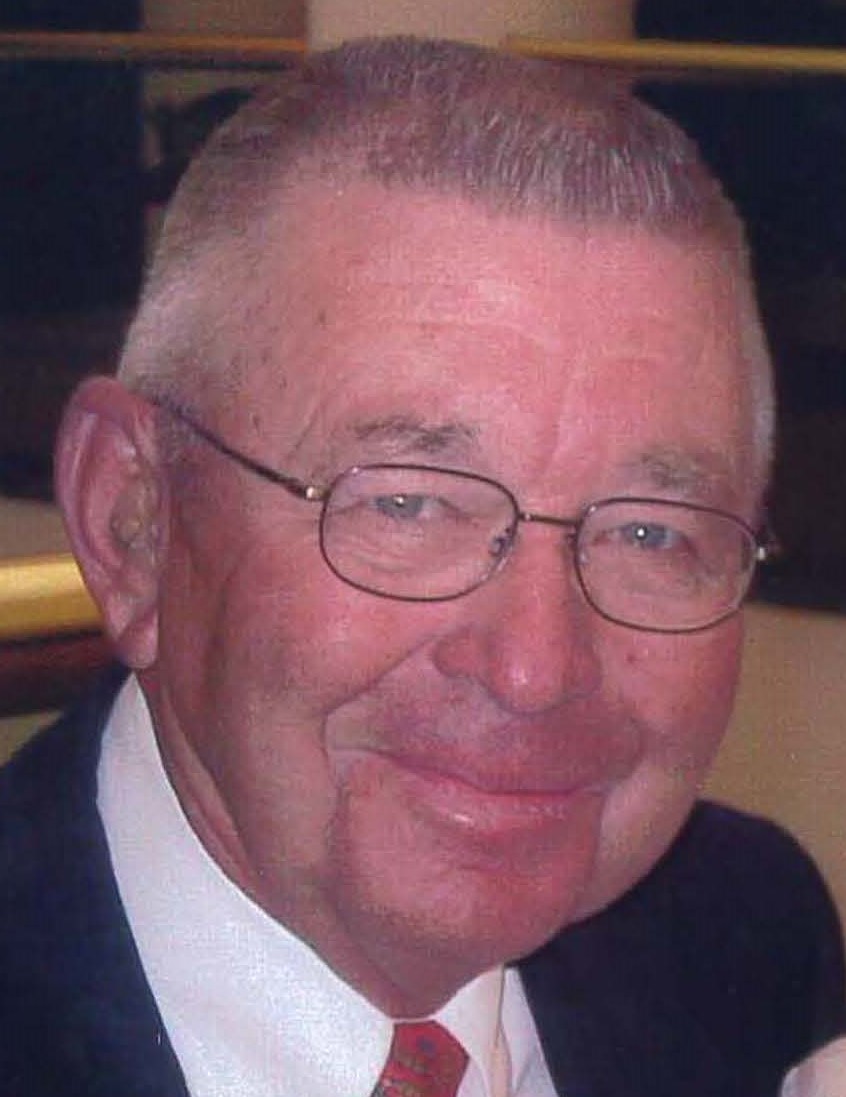 Talbot Green McCormick, Jr. (“Dr. Mac”) was born in Forest, Mississippi on February 16, 1932 and concluded his extraordinary and productive life on Monday, November 8,2021.

Dr. Mac resided in Granbury, Texas at the time of his death. He was the son of Talbot Green and Laura McCormick, Sr. of Forest, Mississippi. He graduated from University of Mississippi with a Bachelor of Science degree where he was a member of the Sigma Alpha Epsilon fraternity. In June of 1952, he married the love of his life, Dorothy Louise Easom.

He continued his education at the University of Mississippi Medical School where he graduated Top in his Class. He was honored with several awards including the Dean Walter A. Leathers award for the outstanding Medical Student chosen by the dean and faculty. He completed his Internship in Galveston, Texas and a Family Medicine Residency in Alexandria, Louisiana.

In 1960, he relocated to Hobbs, New Mexico to begin his Family Medicine practice. Known as a compassionate doctor and loved dearly by his patients, he delivered over 4000 babies during his 43 years in practice. Wearing cowboy boots with his scrubs and driving his Chevy pick up truck, Dr. Mac was truly an icon in Hobbs.

In his community, he was actively involved as a Deacon at First Baptist Church for 40 years. He served on many hospital boards benefitting perinatal and nursing programs as well as receiving awards from the Rotary Foundation and recognized by Lea Regional Hospital for his support and service. When he retired in 2006, the commissioner proclaimed “Dr. Talbot G. McCormick Day” in appreciation for his dedication to the citizens of Hobbs.

Dr. Mac and Dot retired to Granbury, Texas in 2006. Life was filled with new friends, time on the golf course, and volunteer opportunities with Lakeside Baptist Church, Habitat for Humanity, and Toys for Granbury Children.  Although retired, he took a Medical Mission Trip to Guyana to care for patients.

A Celebration of his life will be held at Wiley Funeral Home, 400 Highway 377 East, Granbury, TX on Friday, November 12, 2021 at 2:00pm. The family will host a reception at Harbor Lakes Golf Club following the service.

Memorial donations may be made to The Salvation Army.